The Power of Arbitration Agreements in Divorce/Dissolution Proceedings in Washington 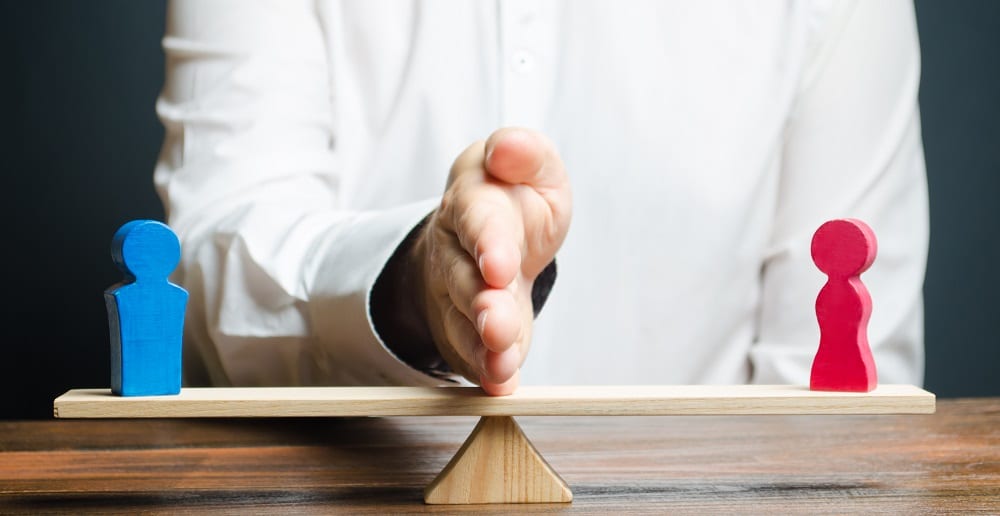 September 9, 2019 By actuate No comments yet

As a divorce attorney in Vancouver (Clark County), Washington I am frequently called on to discuss many aspects of the divorce process with clients.  One such aspect of consulting and advising on divorces is the use of arbitration.  In Gamache v. Gamache, a recent unpublished opinion from Division Three of the Washington Court of Appeals, that Appellate Court vacated the trial court’s orders in that case because an arbitration agreement covered the disputes between the parties that led to the entry and enforcement of the orders but the court failed to refer the matter to arbitration despite the agreement of the parties to do so.    This case highlights the power and importance of arbitration agreements can be in the dissolution process, if they are entered into, even if a party does not follow the exact guidelines to enforce the arbitration agreement at the trial level.  Now let’s take a brief look at the particular facts of Gamache and how the court’s view arbitration agreements under Washington law.  The complete facts will be streamlined for purposes of this article.

In October 2017, Darice Gamache filed a motion to enter a dissolution decree and to enforce the CR 2A agreement because of Todd’s failure to draft the orders despite the agreement directing his attorney to do so.  Darice’s Gamache filed a proposed dissolution of marriage decree.  In November 2017, in response to the motion to enforce the settlement and enter a dissolution decree, Todd Gamache’s counsel wrote in a declaration:

There are issues with the final pleadings and with certain expenses that were not disclosed by Ms. Gamache as part of the settlement process. Accordingly, pursuant to the CR 2A Agreement the matter is going to have to go back to Daniel Smith for arbitration.  That has to take place before final papers can be entered.  In a subsequent declaration, Mr. Gamache’s counsel repeated the request to direct the dispute to arbitration before Daniel Smith.   Todd Gamache objected to Darice’s proposed language in the dissolution decree and contended the language conflicted with the parties’ agreement.