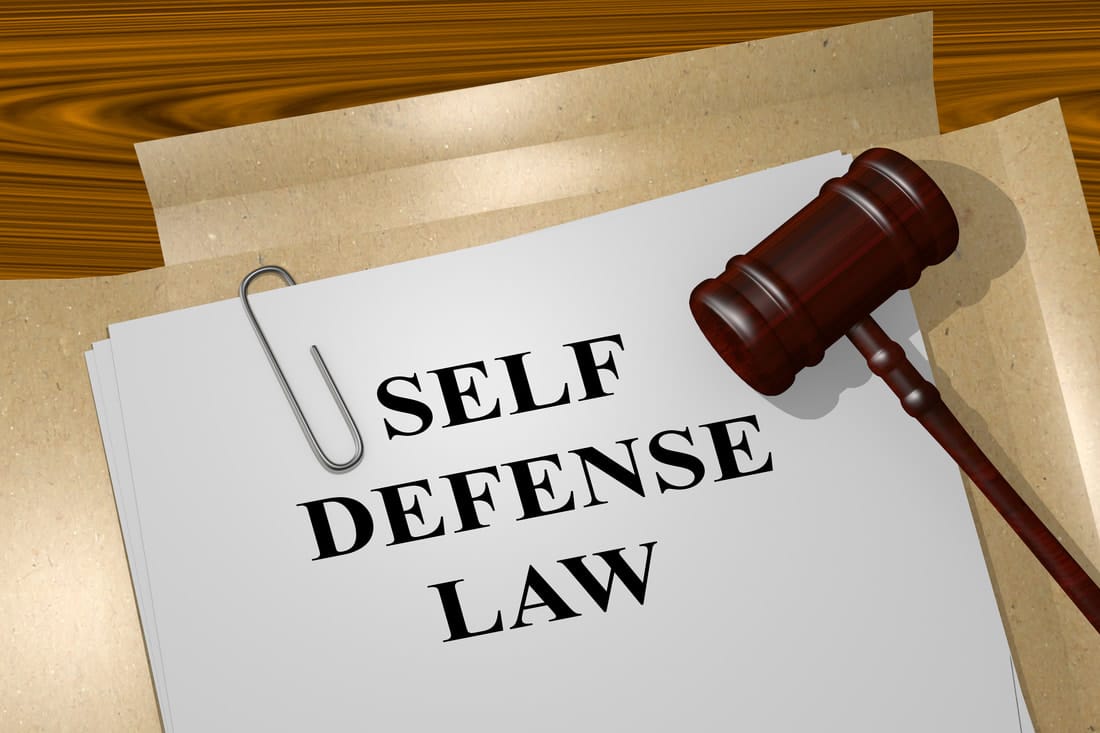 In my capacity as a criminal defense/assault attorney in Vancouver, WA, in a recent article I wrote, I detailed the use of self-defense in Assault in the Fourth Degree and Assault in the Fourth Degree Domestic Violence cases, using a recent jury trial I had won to illustrate the criminal defense aspect of self-defense in Washington.  If you are successful in a self-defense claim in your criminal case, then under Washington law you are also allowed to have the jury determine if you can have your attorney fees and other moneys recouped as a result of being successful based upon self-defense.

​Specifically, after you have been acquitted, then the jury will be instructed that under Washington law, if the defendant/accused’s use of force was lawful, then he/she has the right to be reimbursed by the State of Washington for the reasonable cost of legal fees and expenses involved in his/her defense as well as for loss of time.

Self-Defense Reimbursement and the Jury

​The jury is then asked to determine whether the use of force was lawful by the accused. The jury will then hear additional evidence on this question in the next phase of the trial, which differs in several important ways from the criminal findings part of the trial (guilty/not guilty/hung jury).  First and most important, unlike the findings portion of the trial where the prosecution has to prove that self-defense was not lawful beyond a reasonable doubt, in the “reimbursement” phase of the trial, the burden is on the accused/defendant to establish by a preponderance of the evidence that his or her use of force was lawful. When something must be proven by a preponderance of the evidence, it means that the trier of fact (jury or judge) must be persuaded, considering all of the evidence in the case, that the claim is more probably true than not true.  Further, the decision maker must apply an objective rather than a subjective standard. This means that the issue is whether a reasonably prudent person, under the same or similar conditions existing at the time of the incident, would have used the same degree of force as the defendant. Finally, when the jury deliberates only five (misdemeanor) or ten (felony) will need to agree.

​In looking at these two very different legal standards, you can, and I have had situations where the jury acquitted my client based on self-defense because the prosecution could not meet their burden but then in the next phase of the trial did not find that the defense had proven that the force was lawful by a preponderance of the evidence.  That is exactly what happened in my trial a few weeks ago.  The client was acquitted but did not get reimbursement.  In some ways I think that sometimes juries think to themselves that hey the person got off and so he or she deserves to bear some “burden” of this matter.  Now no juror has ever told me this but I do sometimes wonder if that is not going on in the back of their minds.

​Now of final note, it is also important to understand that under Washington law, the statutory reimbursement procedure under RCW 9A.16.110 applies only when the State of Washington is prosecuting the case.  The reimbursement procedure under the previously cited statute does not apply to prosecutions in municipal courts. Thus, the only remedy available for a defendant/accused who is successful on a self-defense claim in Municipal Court is to seek reimbursement directly from the Washington Legislature pursuant to RCW 4.92.040. See City of Seattle v. Fontanilla, 128 Wn.2d 492, 505–06, 909 P.2d 1294 (1996). Thus, be sure to still use a special verdict form for the jury even in Municiple Court if you prevail on your self-defense claim.