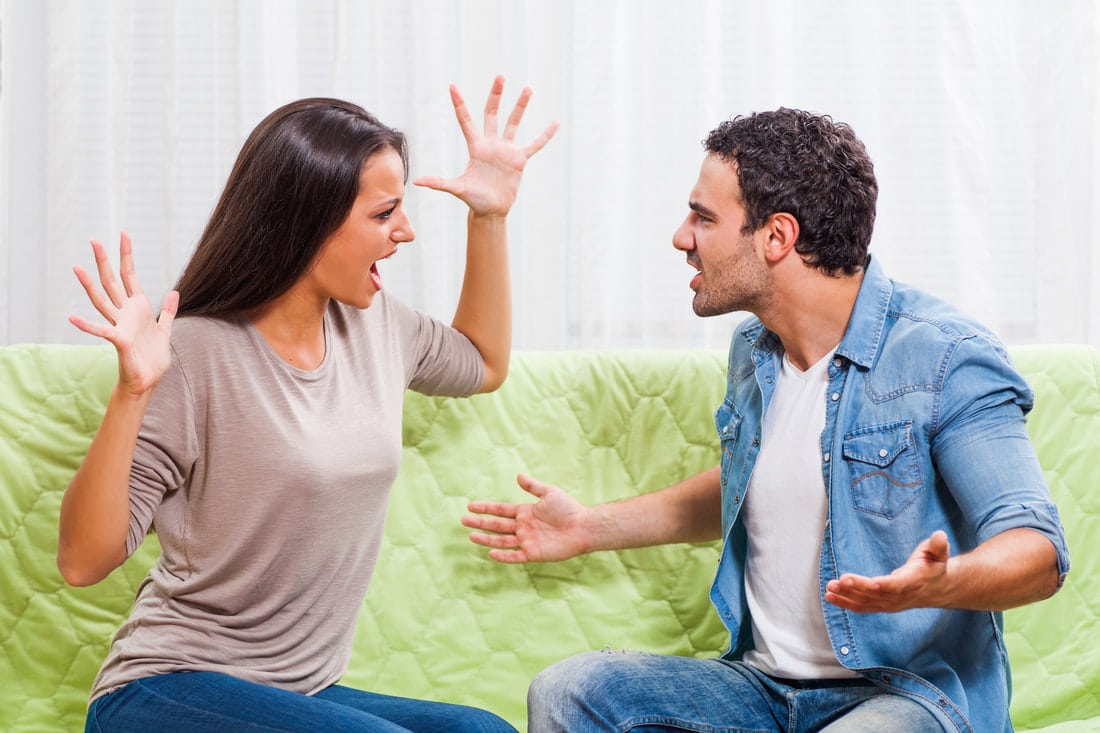 I recently won a jury trial for Assault in the 4th Degree Domestic Violence based upon a theory of self-defense. The specific situation involved one spouse who reasonably believed that he was about to be injured based upon the actions and statements of the other spouse. While the other spouse did not actually injure my client, the circumstances presented a situation where it was reasonable to conclude that the client may be injured, as there was yelling, name calling, threats to harm others, the other spouse appeared to be under the influence, and the other spouse ultimately approached the defending spouse in a manner that appeared confrontational and aggressive.

​The key is that the law does not require you to be injured first, as long as it is reasonable to believe you could be injured you can defend yourself “reasonably”. Said another way, A person is entitled to act on appearances in defending him/her or another if he/she has a good faith belief based on reasonable grounds that he/she or another is in actual danger of injury, although it afterwards might develop that the person was mistaken as to the extent of the danger–actual danger is not necessary for the use of force to be lawful. Self-defense can be a defense in other criminal cases as well, but for purposes of this article I will simply discuss it in the Assault in the 4th Degree and Assault in the 4th Degree Domestic Violence context.

Defense to Assault in the 4th Degree – WA Law

​Under Washington law, it is a defense to Assault in the 4th Degree and Assault in the 4th Degree Domestic Violence that either the force, attempted force or the threat/offer to use force against someone was lawful because the person that used force, attempted to use force or threatened/offered to use force against another reasonably believed that he or she is about to be injured or that same person ho reasonably believed another was s about to be injured, so long as the force was not more than was necessary.

Washington law goes on to say that the person using or offering to use the force may employ such force and means as a reasonably prudent person would use under the same or similar conditions as they appeared to the person, taking into consideration all of the facts and circumstances known to the person at the time of and prior to the incident. The language about prior to the incident involves things like the person using or offering to use the force knowing the other person and knowing that this person is a violent or assaultive person. Obviously if the two people are strangers then this scenario would not necessarily apply, unless the person had witnessed the other person earlier engage in behavior that made him or her factor that into their consideration that this person could assault him or her.

Other important aspects of Washington law relating to self-defense is that it is lawful for a person who is in a place where that person has a right to be and who has reasonable grounds for believing that he/she is being attacked to stand their ground and defend against such attack by the use of lawful force. The law does not impose or require that person to retreat. Further, a judge or jury should not consider retreat as a “reasonably effective alternative.”

​Self-defense is a right that everyone has in Washington State, so long as you have a reasonable belief that you or another is about to be injured and only use as much force as necessary to defend yourself. Every case is different so reasonable force in one case may not equate to reasonable force in another case. Ultimately though no one has to be hurt before they can defend yourself appropriately. And if you are successful in your case based on self-defense you may be able to receive your attorney fees and other costs back as a result of having to defend the criminal case. I will be writing a separate article on self-defense reimbursement another time.