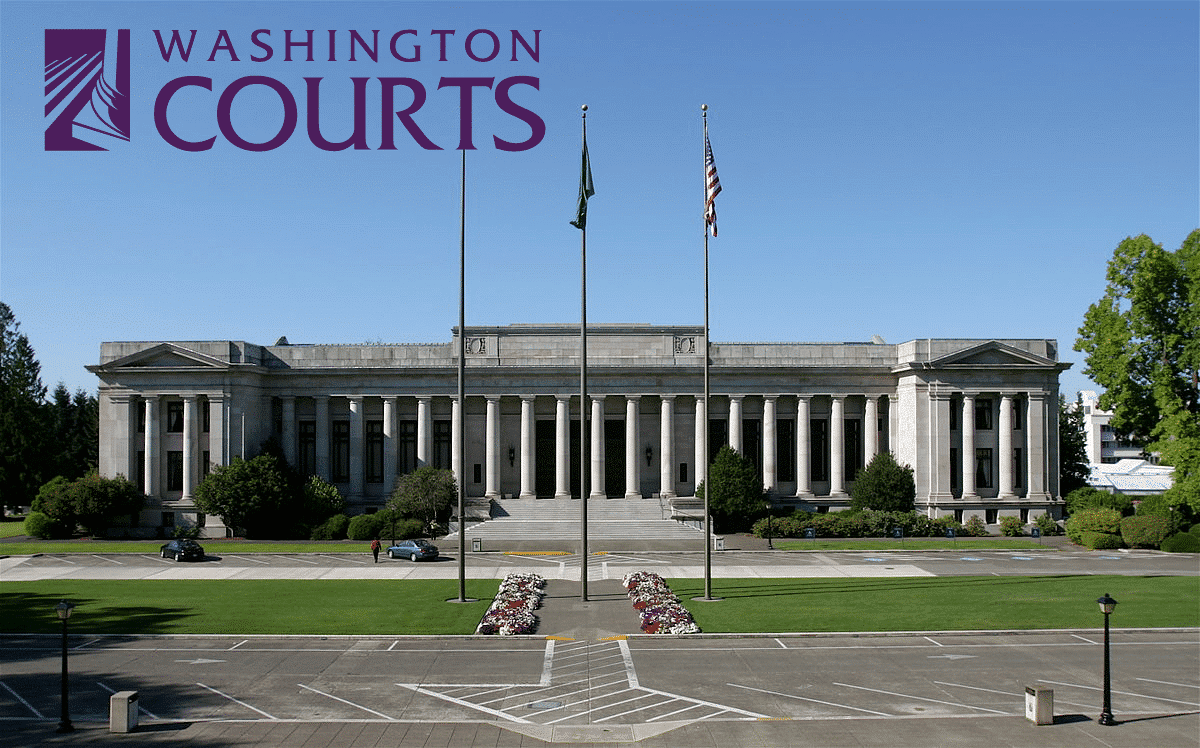 As a DUI Lawyer in Vancouver, I would like to share some proposed changes in Washington State criminal law. Recently, Washington legislatures have passed several new criminal justice oriented pieces of legislation geared toward toughening up criminal laws in the state.

Currently Washington law makes a fifth conviction for Driving Under the Influence (DUI) in ten years a felony offense with significant prison time attached to it.  However, SB 5037 would reduce the number of from five to four in a 10-year period. While we all can agree that multiple DUIs can certainly signal the need for stronger measures, I would advocate for a program that would allow the defendant an opportunity to reduce a Felony DUI conviction to a misdemeanor with compliance in court-ordered treatment, modeled after Drug Court in Clark County, which is a very intense and aggressive court-supervised treatment program.  It is tough, yet has changed thousands of lives over the years.

The Senate approved House Bill 1501 late last week, which requires that law enforcement and victims be notified when felons, domestic violence perpetrators, and other individuals subject to certain court orders are denied the purchase of a firearm.

The Senate Thursday also passed HB 1614 that extends to 10 years the amount of time it takes to vacate/expunge (take away the conviction from your record) a misdemeanor or gross misdemeanor for an offense that counts as a prior offense for DUI sentencing purposes under RCW 46.61.5055.  The most common misdemeanor vacations that this will affect are DUIs that were reduced to Negligent Driving in the First Degree, under RCW 46.61.5249, Reckless Driving under RCW 46.61.500 or Reckless Endangerment under RCW 9A.36.050.

I would advocate for a middle ground approach allowing the offender to be able to vacate the conviction earlier than 10 years but allow a provision that even if vacated, the fact that the former conviction was less than ten-years ago can still be used to trigger the Felony DUI process.  Though, from a practical standpoint, this would most likely not come into play in the felony DUI process, but rather as an enhancement in a subsequent misdemeanor DUI prosecution.  Further, it is also important to note that a judge can still give that prior conviction whatever weight he or she deems appropriate even if vacated.  Said another way, the judge still has discretion to impose a greater sanction if he or she feels it is appropriate to do so, regardless of the fact that the conviction was vacated.  Giving judges more discretion in these cases, in my opinion, is better to deal out appropriate justice individually than saying that you must treat everyone the same, as everyone is not the same and a cookie-cutter mentality is not the best solution, again, in my opinion.  There are times that a greater sanction is certainly warranted, but there are times when discretion and mercy are appropriate also.

As of the writing of this blog post, the governor has not signed the bills into law; however, it appears likely that he will do so shortly.

​If you need representation to fight a DUI or traffic offense, contact the Law Office of Nicholas Wood, P.S. for a free an initial consultation.