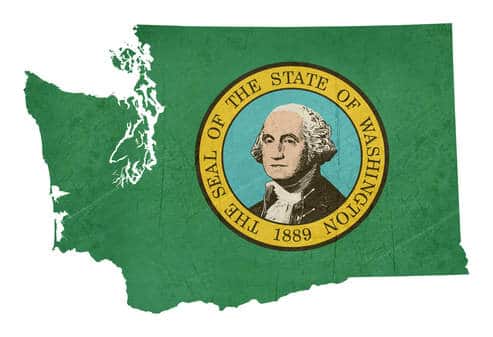 The State of Washington continues to harshen consequences for drinking drivers in the state by changing the law and now making a fourth driving under the influence offense a felony in Washington state if it has occurred within the last 10 years.  Prior to the change, Washington law required four misdemeanor DUI convictions over a 10-year period before the fifth offense was felony eligible.  If convicted of Felony DUI, the offender would be facing a prison sentence range, even for a first offense.  SB 5037-2017-18

Under the new law, “the minimal use of a finger” to activate, deactivate, or initiate a function of a personal electronic device while driving will still be allowed.  Governor Inslee stated that the new expanded law will make the public safer. “All too often from our own cars, we see other drivers reading their cellphones — and cross our fingers”.

The standard traffic fine of $136 still applies to a first offense under this law but would increase to about $235 for a second offense. A big change from the previous law is that the first distracted driving offense conviction would also be reportable to insurance companies, which of course could raise rates for the individual like any other moving violation.

Another section of the new law also says a person who engages in “any activity not related to the actual operation of a motor vehicle” is subject to pay an additional fine of $100. It only applies if an officer catches a driver being distracted while committing a standard traffic offense, such as running a stop sign because they are talking to someone in the car, or they dropped something while driving and tried to pick it up, etc.

Exemptions under the new law include using an electronic device to contact emergency services, or operating an amateur radio station or two-way or citizens band radio services. So folks if you want to use your hands and talk while driving gets those CB radios going!