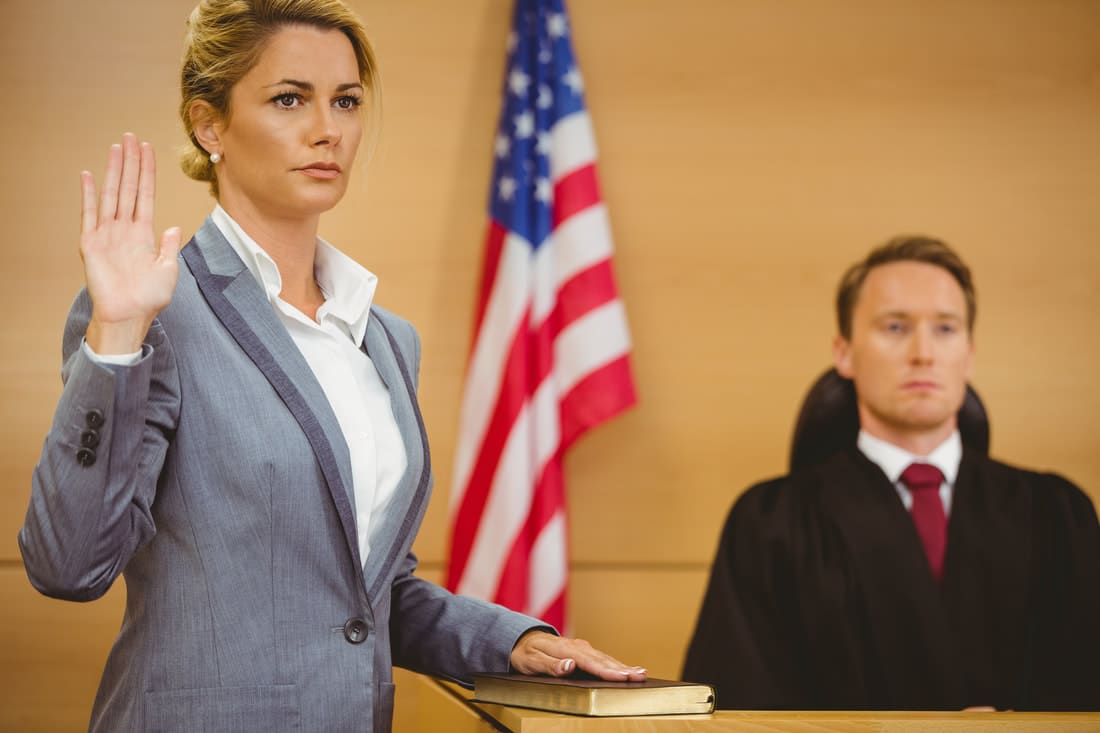 How Prior Inconsistent Statements Can Torpedo The Prosecution’s Case

I recently won a very serious felony trial where the client was facing over seven years in prison, multiple strike offenses, and other very serious collateral consequences.  In my opinion, while there were a number of reasons why there was a reason for the jury to doubt the State’s evidence in the case, one of the main things that torpedoed the prosecution’s case were the number of prior inconsistent statements that the State’s main witness made during the course of the case that I was able to present to the jury at trial.

It is very common place to interview witnesses before trial and take their statements.  Typically, this isn’t the first time that a witness has made a statement about what did or didn’t happen during an incident that resulted in someone being charged with a crime.  Usually the witness will make a statement to the police at the time of the incident.  The witness may make both a verbal and written statements.  Witnesses sometimes call 911 and make statements to the 911 operator as events are unfolding and have just unfolded.  Also witnesses make statements to other people at the time of the incident or after the incident—even many months down the road.  If any of these statements are different than what is testified to at trial, then the law allows the witness to be examined about it.
Prior Statements of Witnesses

Prior Statements of Witnesses

Under the Washington Rules of Evidence (which in my experience is fairly similar to other states and the Military Rules of Evidence), Evidentiary Rule 613 states,
​
PRIOR STATEMENTS OF WITNESSES

In order for a prior inconsistent to be admissible at trial: it must be inconsistent with the witness’s testimony at trial.  To be clear, the statement does not have to directly contradict the testifying witness’s testimony at trial.  Washington courts use this as a common test for inconsistencies, “[i]nconsistency is to be determined, not by individual words or phrases along, but by the whole impression or effect of what has been said or done.  On a comparison of the two utterances are they in effect inconsistent?  Do the two expressions appear to have been produced by inconsistent beliefs?”  See Sterling v. Radford, 126 Wash. 372, 218 P. 205 (1923).

You must be mindful that the rule states that the court “may” require that the statement be shown or its contents disclosed to the witness at the time and on request shall be disclosed to opposing counsel.  What this means is that the court can make you do those things in order for you first to present that evidence, so you want to make sure you know what your judge would like you to do first.  From a practical perspective, I find it very helpful to give them the statement and let them either admit to it or deny it.  If they admit it, then you have it in. If they deny it, then you need to be prepared to be able to get the inconsistent statement in through what is known as extrinsic evidence.  If it is a verbal statement, then you need to have a witness to that statement prepared to testify.  The most common example of this is having an investigator or someone who heard the inconsistent statement testify to it.  If the inconsistent statement is from a writing, then the writing is potentially admissible as an exhibit after a proper foundation is laid.  Now if you don’t have those things available then you may miss a critical opportunity to demonstrate that this witness is not credible, and a result, should not be believed.

In conclusion, knowing every statement that someone has made about a case can be vital in discrediting them, if those statements are inconsistent with each other.  The law recognizes that these inconsistencies are perfectly appropriate for a jury or judge to consider as relevant to the credibility of the witness in the case.