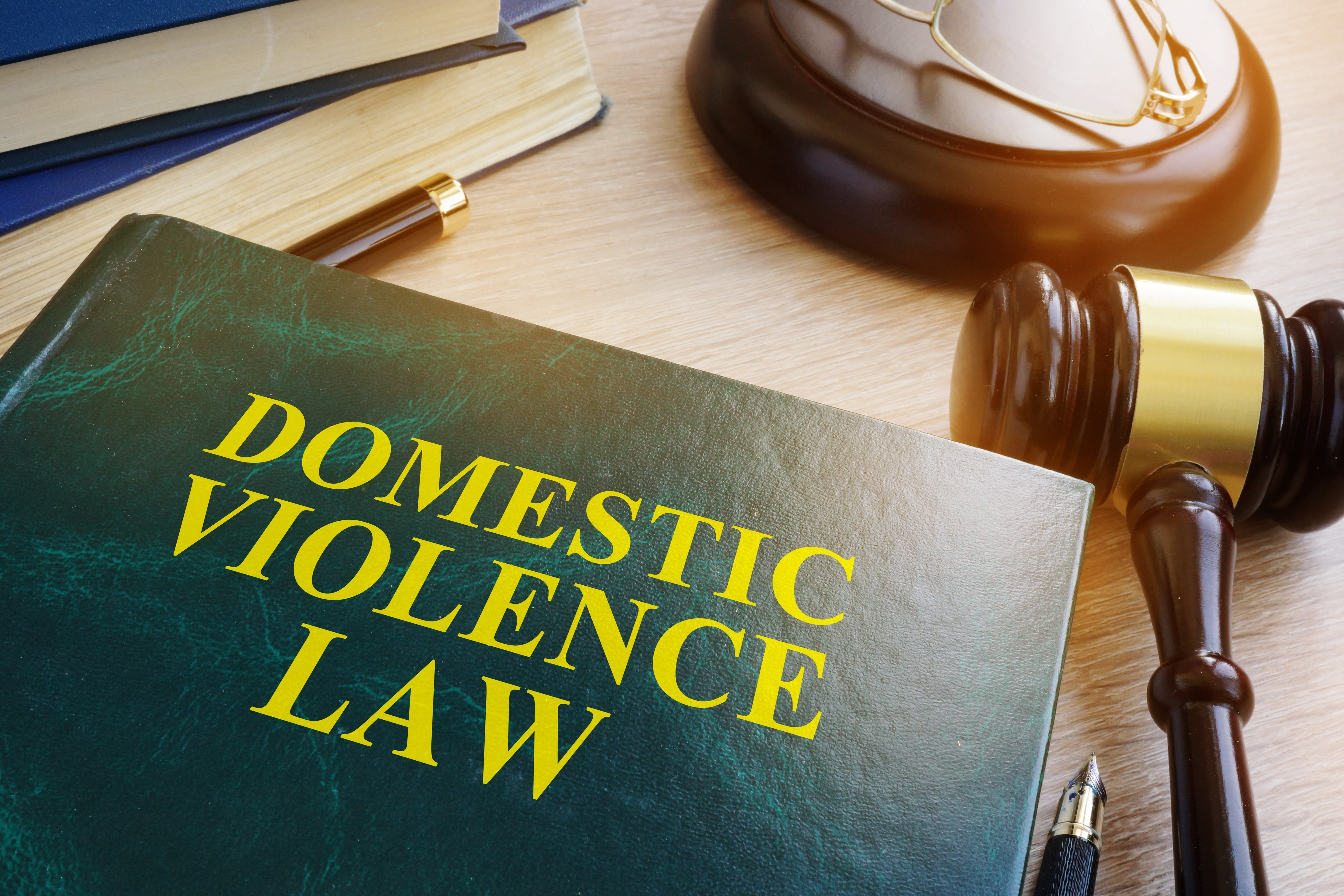 As a domestic violence attorney who has handled hundreds ofcases both criminally and civilly (Domestic Violence Protection Orders) in Vancouver, Washington and elsewhere, I have seen this area of law change dramatically over the last 20 plus years.  Washington State has added a new law effective June 11, 2020 to cases involving domestic violene.  Specifically, the State of Washington State has authorized a new layer of monitoring for individuals who have Domestic Violence Protection Orders issued against them.  Those orders can be issued both Civilly and Criminally (either pre-trial or post-trial/post-plea).

The Tiffany Hill Act, was named after a 35-year-old mother of three, and Marine who was killed the day before Thanksgiving 2019 in Vancouver by her husband—who had been arrested for domestic violence.  The Clark County Superior Court blocked him from having any contact with her but he still tracked her down, shot her to death and then killed himself.

This new law will in addition to adding a layer of security for those protected by court orders, but will also provide an additional ability to establish criminal violations of court orders by people prohibited from coming within certain distances of a protected party, or his or her home, workplace, school or other area covered by the court’s order.  More information will come to light as this new law is implemented.