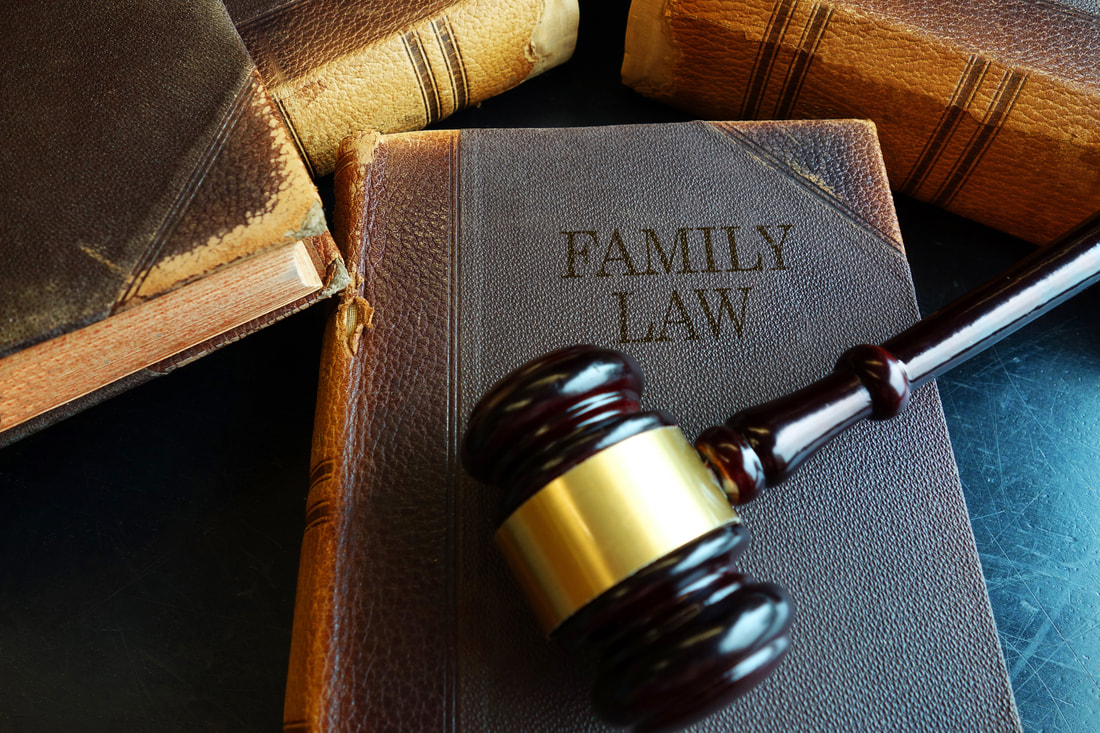 It is important to know that for family law cases, the filing of a motion for revision does not stay (place on hold) the Commissioner’s order, and the order shall remain in force (effect) unless a separate motion is made to the court and an order staying the Commissioner’s order is granted by the assigned Judge or the Commissioner who signed the order.  Thus, even if you don’t like the order and think it is wrong in law or fact, YOU MUST still obey it until it is stayed or the judge grants your motion for revision.  If you don’t obey it you could face contempt of court sanctions, which could include fines, fees and costs and could even result in jail time in the more egregious situations.

​Now it is important that the party seeking revision shall, at least 5 days before the hearing, deliver to the assigned Judge the motion, notice of hearing and copies of all papers submitted by all parties to the Commissioner; or with the assigned Judge’s consent, an alternative to copies of all papers submitted, a listing of those papers in a form similar to a designation of clerk’s papers.

Now once all of these procedural steps occur, then the parties argue the motion and the Superior Court Judge makes a decision on the case. The standard of review by the Superior Court Judge shall be de novo if the record does not include live testimony.  De Novo review means that the judge will make his or her individual determination based upon the materials and law and is not bound by the Commissioner’s decision as far as determining if there is substantial evidence to support the commissioner’s decision.  In many appellate review cases, the standard is typically substantial evidence, meaning was there some evidence in the record for the commissioner/judge to do what he or she chose to do, which is a very deferential standard of review for the commissioner/judge.  Again, in a revision, the legal standard allows the judge to make his or her decision independently, based upon the materials utilized in the initial proceeding.

Now from a practical standard, in a lot of cases (as a Family Law Lawyer, the majority I would opine) the Superior Court judges tend to support the commissioners and leave their decisions alone; however, Motions for Revision are also granted too, particularly if it is clear error on the part of the Commissioner.  Now part three of this serious will look at a recent Washington Court of Appeals case that illustrates and discusses the Motion for Revision process and what a Superior Court Judge can do regarding revisions.