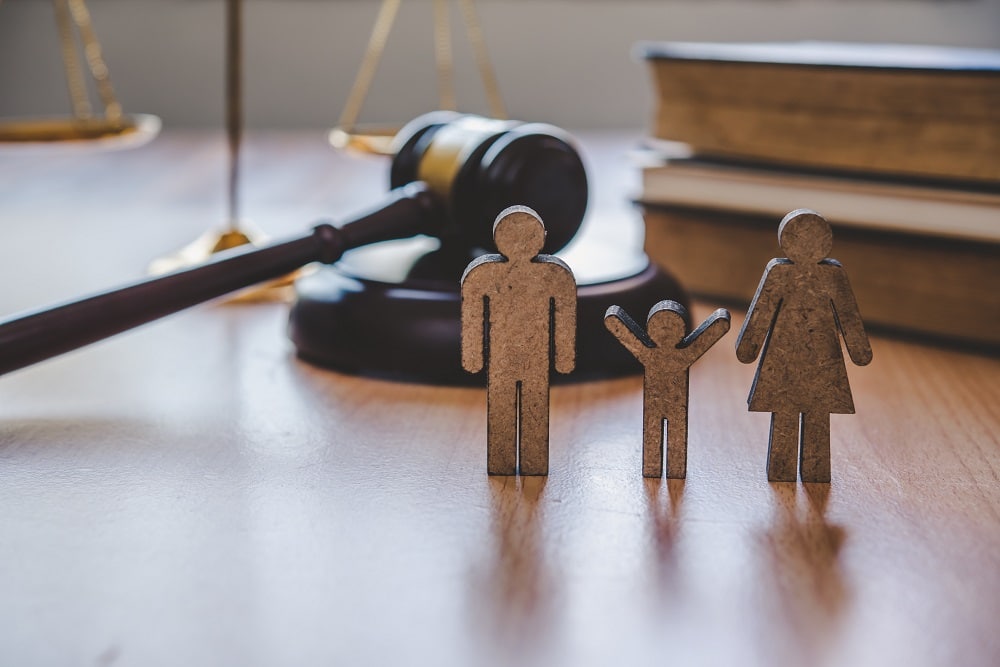 First, RCW 26.09.260 makes clear that, except as otherwise described in subsections (4), (5), (6), (8), and (10) of the statute (RCW 26.09.260), a trial court shall not modify a prior custody decree or a parenting plan unless the trial court finds, upon the basis of facts that have arisen since the prior decree or plan (in my experience this is the most common scenario)  or that were unknown to the court at the time of the prior decree or plan, that a substantial change has occurred in the circumstances of the child or the nonmoving party, and that the modification is in the best interest of the child and is necessary to serve the best interests of the child.

Facts Have Arisen Since the Order/Plan was Entered

Unknown Facts of the Time the Order was Entered

Two, regarding facts unknown to the court, means for example that important facts were not known to the court:  for example, perhaps it was unknown to the court that a parent or person with whom a parent was living with at the time of the entry of the old degree had criminal history involving abuse of a child, domestic violence or other criminal issues that events have occurred that raises concerns about the safety and welfare of a child at the home of that particular parent.  There can be other examples of course, but these give you an idea of how to put context to the legal standard that a court will look at.

Military Duties Are Not By Themselves a Basis for Modification

The statute also specifically states that a parent’s military duties potentially impacting parenting functions shall not, by itself, be a substantial change of circumstances justifying a permanent modification of a prior decree or plan.  A great example of this would be a deployment overseas for a period of time.  Washington law specifically requires more than that to potentially justify a modification.   What that more could be to justify could be a variety of things based on the individual facts and circumstances of the case at issue.

Section two of RCW 26.09.260 states that the court in applying the standards shall retain the residential schedule established by the decree or parenting plan unless:  (a) The parents agree to the modification.  The type of modification happens in my experience on an informal basis between the parents but should be officially modified to ensure that it is maintained in the future.  (b) The child has been integrated into the family of the petitioner with the consent of the other parent in substantial deviation from the parenting plan (this is the case I described above);  (c) The child’s present environment is detrimental to the child’s physical, mental, or emotional health and the harm likely to be caused by a change of environment is outweighed by the advantage of a change to the child (domestic violence or other abuse issues involving one parent);  (d) The court has found the nonmoving parent in contempt of court at least twice within three years because the parent failed to comply with the residential time provisions in the court-ordered parenting plan, or the parent has been convicted of custodial interference in the first or second degree under RCW 9A.40.060 or 9A.40.070.

Thoughts on Contempt Justifying a Modification of a Parenting Plan

I want to address contempt involving parenting plans a bit.  A parent who occasionally is late to a pick up a child or has a scheduling issue happen on occasion is not necessarily in contempt, because contempt is a willful act.  And Courts understand that things do not always go 100% smoothly when it comes to parenting plans.  However, if there is a parent who willfully does things to violate the parenting plan then that is contempt involving the provisions of a parenting plan.  However, in my experience in Clark County, WA, the commissioners will sometimes not hold someone in contempt even though they really are in contempt.  I have seen it explained in court many times by the commissioners as I am going to essentially give you a chance/break.  So it is advisable that if you have a parent who routinely willfully violates the parenting plan that you bring that to the attention of the court. That way, the court would be less likely to cut the offending parent slack if there are repeated issues being addressed over and over.  You have to judge the circumstances objectively because you don’t want to be seen as the person who cried wolf.  Talk to the other side, document your concerns, and then if needed address them with the court.   And if the court finds a parent in contempt for two violations of the residential provisions of the parenting plan in the last three years, then there is a basis for potentially modifying the parenting plan.

Part I and Part II of this article were not meant as legal advice but were written to provide a very general overview of modification law in Washington State.  You should consult an experienced family law attorney in Vancouver, Clark County, WA to talk about the specifics of your situation if you are thinking about asking for a modification of a parenting plan.  The Law Office of Nicholas Wood, P.S.is ready to assist you.