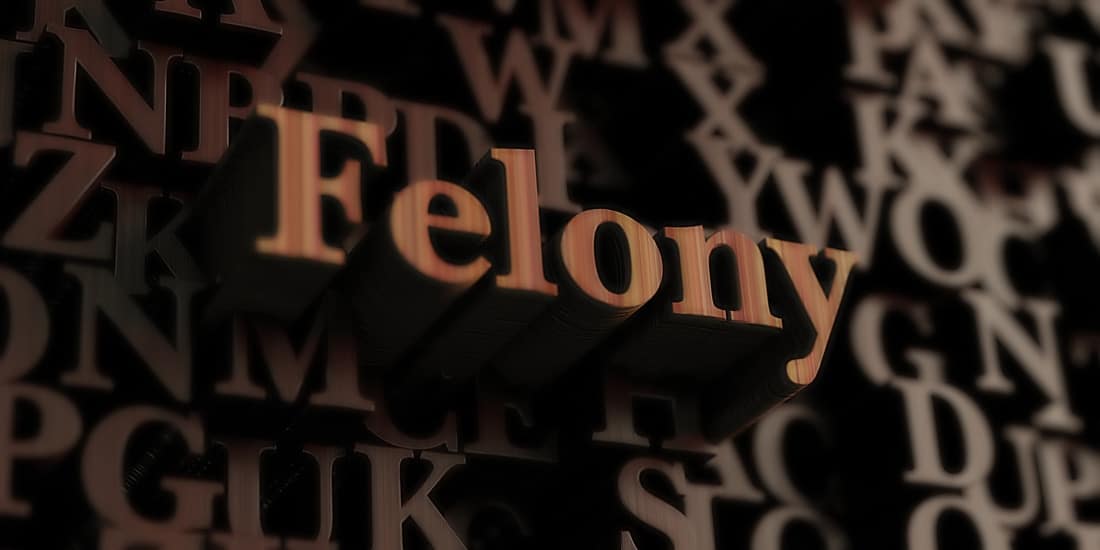 As a Criminal Defense Lawyer in Vancouver, WA, I often get asked about felony sentencing. Felony Sentencing under Washington State law can be a complicated proposition. This article is meant to give a general overview of Felony sentencing in Washington. For a more detailed analysis, please contact the Law Office of Nicholas Wood, P.S. and schedule a consultation.

Now the standard ranges a person is facing increases if the person has either prior felony points in their past that have not washed out, or they have current offenses (felonies and certain misdemeanors) they are convicted of in the same case. Moreover, certain offenses can count as multipliers, meaning they can count for more than one felony point in their criminal scoring. For example, if someone has prior taking motor vehicle without permissions in their criminal history and they are convicted of a current taking a motor vehicle without permission, then that prior conviction will count as two points instead of one, and as a result, will up their standard sentencing range one level higher.

Multiple current offenses are presumed under Washington law to run concurrently, meaning to run together. However, the court has the authority to run those sentences consecutive, meaning running separately. ​

Below The Standard Felony Sentencing Range

To sentence someone below the standard sentencing range, the court has to find a mitigating circumstance under the law. RCW 9.94A.535(1) and case law provides a non-exclusive list of reasons a court can sentence below the standard sentencing range. These examples can include, but are not limited to the age of the offender, the victim was an initiator, before detection. The defendant compensated or tried to compensate the victim, the defendant was induced by others to participate in the offense; the defendant’s capacity to appreciate the wrongfulness of his or her conduct was impaired (excludes voluntary use of drugs or alcohol) and other reasons. ​​

Above The Standard Felony Sentencing Range

Nick Wood received his J.D. in 1999 from Lewis and Clark’s Northwestern School of Law in Portland Oregon. The Law Office of Nicholas Wood, P.S. has represented clients for various criminal defense matters since 2006.