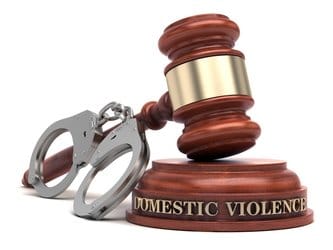 The Law Office of Nicholas Wood, P.S. has represented hundreds of people accused of domestic violence offenses.  From the perspective of a Domestic Violence attorney, no case is exactly the same, and it is very important to not only understand how to flush out the weaknesses in the government’s case but also ensure that the prosecution understands that there is a human being whose life will be affected by the results of this case.

In today’s world when we hear the term Domestic Violence most people typically think of one spouse being violent toward another spouse. Images of one spouse punching, hitting, and/or otherwise assaulting the other. Unfortunately, those types of things are clearly domestic violence. But did you know in Washington you can be guilty of a Domestic Violence crime without ever causing physical injury to your spouse in any way, shape, or form? In fact, did you know that no violence needs to occur at all between you or your spouse for a domestic violence offense to occur under Washington law? Did you know that domestic violence reaches far beyond the relationship between spouses and can even involve people who are not married or family? Shocked?  Well, let’s talk about what domestic violence means under Washington law.

RCW 10.99.020(5) defines domestic violence beyond just assaultive or violent behavior.  Domestic violence offenses can include criminal trespassing, malicious mischief, reckless endangerment, violation of court orders, burglary, and other offenses under the law.  What this broad definition means is that roommates who get into a fight can be charged with a domestic violence offense.  Two teenage kids, sixteen years old or older who have dated in the past, get into an argument and perhaps one of them out of frustration does something silly like teenagers do and smashes the others cell phone.  Not only can that person be charged with a crime but also can be charged with a domestic violence crime.  Your grandmother and mother get into an argument and your grandmother doesn’t actually push, slap or hit your mother, but puts your mother in reasonable fear or apprehension of being pushed, slapped, or hit—assaulted in other words.  Consequently, your grandmother could be charged and potentially convicted of a DV Assault against your mother.  The definition of domestic violence casts a wide-net over people and situations that the average person would not dream that it can apply to.  In my experience, I have seen this net ensnare people who quite frankly didn’t deserve to be lumped into the same classification of a batter or abuser.  Strong Advocacy is critically important.

The average citizen believes that if a fight occurs between family or household members that simply calling the police will result in the police calming things down and mediating between the parties. Unfortunately, under RCW 10.99.030 (6)(a) if a law enforcement officer has probable cause to believe that someone was essentially the wrongdoer in this situation, they have to arrest the person and take them to jail. And that person will be held in jail until they see a judge, which could be over two days from the arrest point if they were arrested on a Friday night. The small family squabble has just exploded into a serious criminal matter with significant potential consequences.

Schedule an appointment with a Domestic Violence Attorney for a no-cost evaluation of your case. We’ll talk about the facts of your case, your options for resolution, and figure out how best to put you in the best position possible. 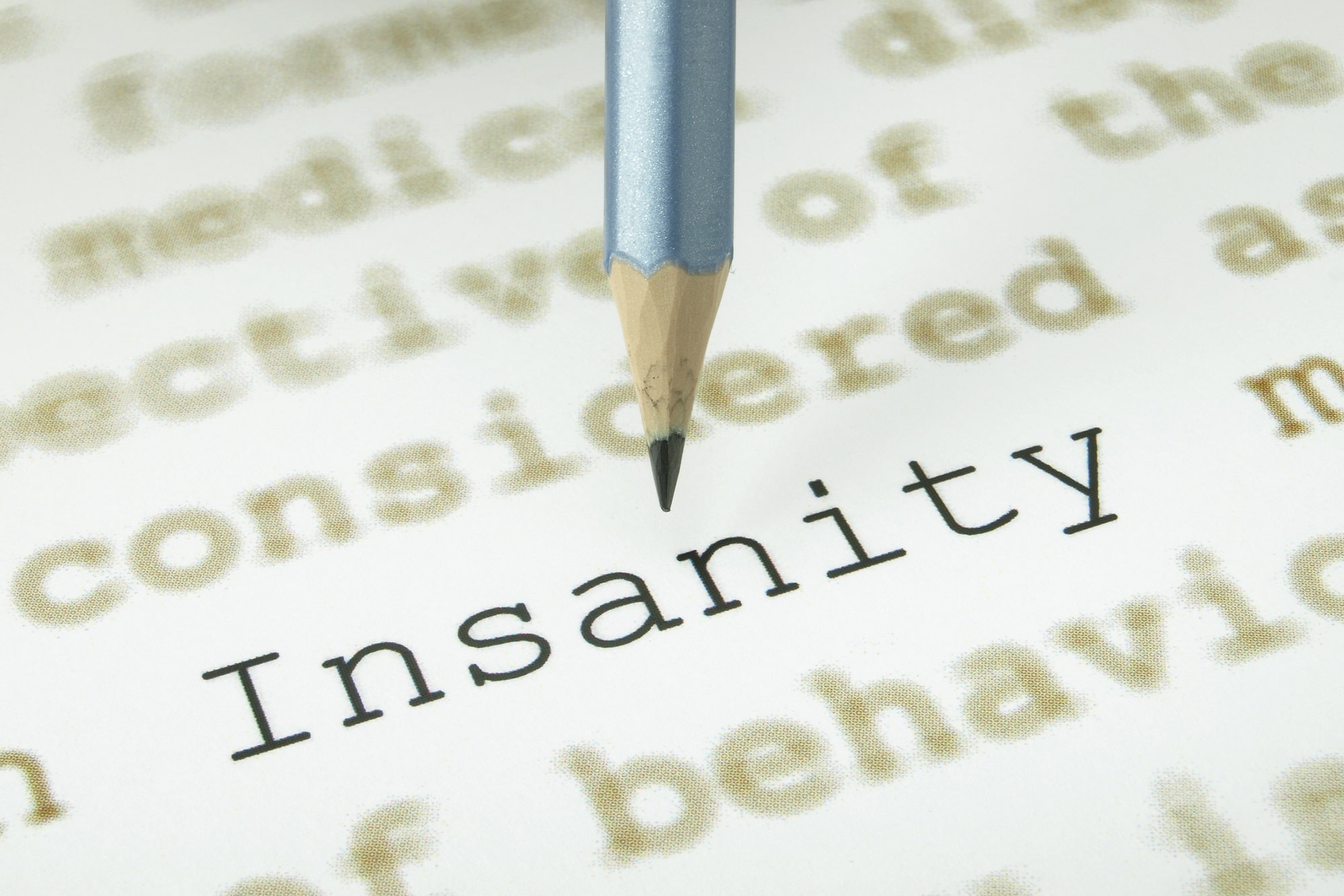 Not Guilty by Reason of Insanity – Part Two

Not Guilty by Reason of Insanity – Part One 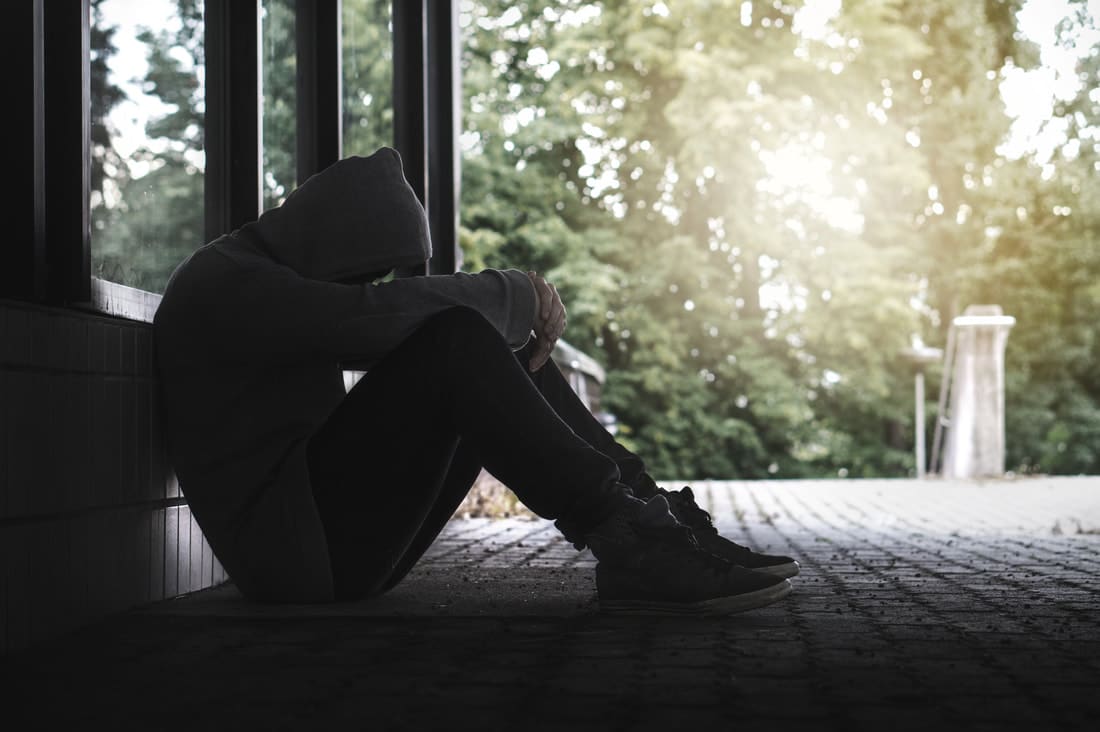 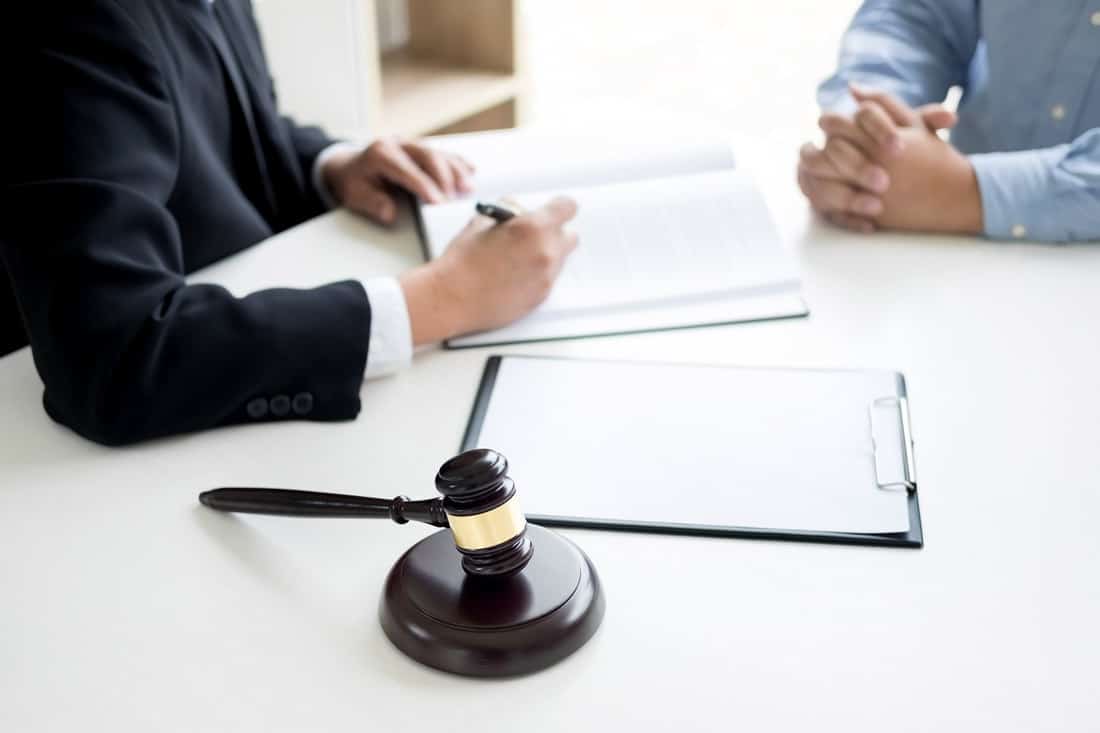