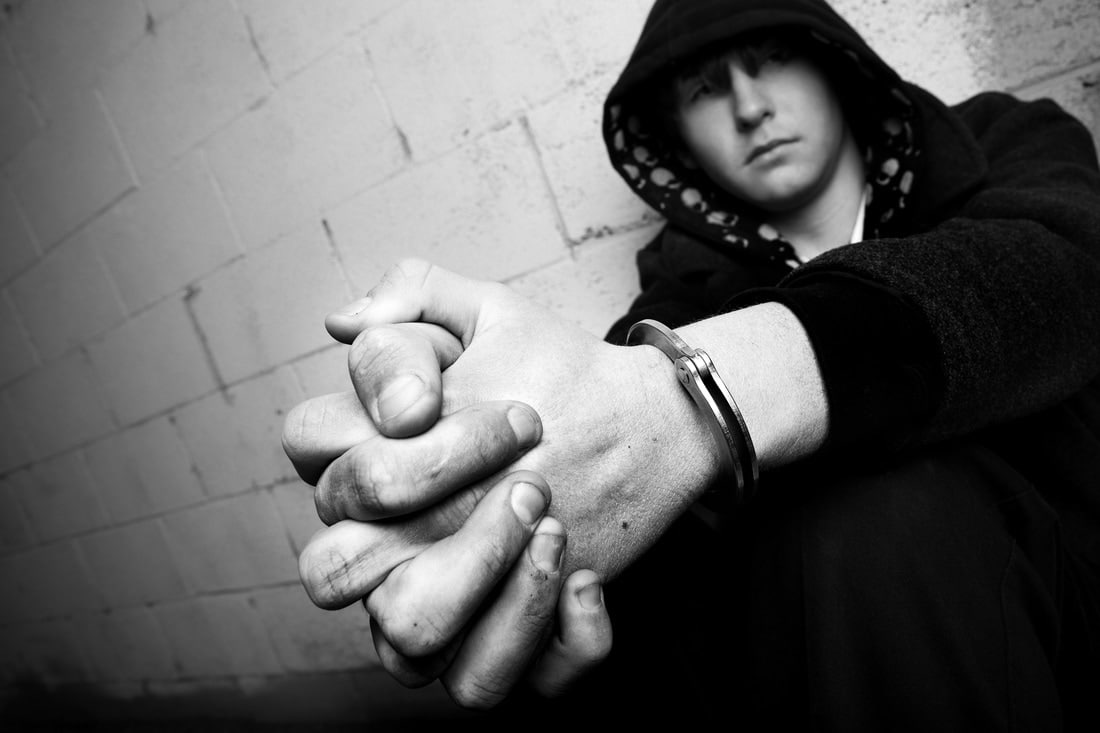 As a criminal defense attorney who has handled numerous felony cases in Vancouver, WA, I’ve worked with many cases involving juvenile offenders being tried as adults in Superior Court. Recently, the Washington State Supreme Court in the case of State v. Zyion Houston-Sconiers gave a big boost to juvenile justice in Washington State by rulings that youths should not be automatically treated like adults in criminal courts because “children are different” and criminal sentences must take their age into account.
Specifically the case involved two juveniles: Zyion Houston-Sconiers and Treson Roberts—who were 17 and 16 years old, who during Halloween 2012 robbed mainly other groups of children, and netted candy, but also an I-phone. Both juveniles were charged with crimes that brought them automatically into adult court, without any opportunity for a judge to exercise discretion about the appropriateness of such transfers, based upon what they were charged with. The current workings of Washington law made it an automatic remand to adult court based upon some of the charges that these youths were facing as they were 16 and above.

​The court noted that, “[t]o their credit, all participants in the system balked at this result. But they felt their hands were tied by our state statutes.”

The Washington Supreme Court held that:

A sentencing judge’s hands are not tied. Because “children are different” under the Eighth Amendment and hence “criminal procedure laws” must take the defendants’ youthfulness into account, sentencing courts must have absolute discretion to depart as far as they want below otherwise applicable SRA ranges and/or sentencing enhancements when sentencing juveniles in adult court, regardless of how the juvenile got there. We affirm all convictions but remand both cases for resentencing.

While this is a phenomenal victory for juveniles taken into adult court everywhere in Washington State, there is no guarantee that a trial judge will choose to give a juvenile a sentence less than a standard range sentence. This case simply allows the judge to give a juvenile a lessor sentence based upon their youth if they choose to do so. So a juvenile facing adult charges still could receive the exact same sentence as a similarly situation adult if the trial judge believed that was the appropriate sentence based upon the facts of the case.

The petitioners in this case also asked the Washington State Supreme Court to overrule In re Boot, 130 Wn.2d 553, 925 P.2d 964 (1996), and declare the automatic decline statute, RCW 13.04.030(1)(e)(v), unconstitutional. Further, the Washington State Supreme Court acknowledged that some of their discussions in the Boot case, supra, stand “in tenson” with the United States Supreme Court’s holdings in multiple subsequent juvenile cases ( Roper, Graham, and Miller).

The Court went on to state that the petitioners made their argument in the lower courts to address the length of the petitioners’ sentences and not which court is the proper court to impose the sentences. Consequently, the Washington Supreme Court ruled that their ruling satisfied the Eighth Amendment and they chose not to rule on the legal validity of the automatic juvenile court decline statute for now.

I believe that the writing is on the wall for the automatic juvenile court decline statute in Washington State, and at some point the Washington Supreme Court will find it unconstitutional and Washington Courts will be holding hearings in each juvenile case to determine if a juvenile should face trial in adult court versus juvenile court.

​If your son or daughter is facing felony and/or misdemeanor charges, contact the Law Office of Nicholas Wood, P.S. for a free consultation.